Mastodon
You are here: Home / Archives for Google Voice

For a company that prides itself on openness, Google+ sure is closed. Sure, you can read your stream from anywhere, but Google went through extraordinary efforts (as we shall see in a moment) to keep users from posting to Google+ from outside their approved app ecosystem. I've cracked that nut (for now, at least) using a very roundabout method. Here's how I did it. Note: This … END_OF_DOCUMENT_TOKEN_TO_BE_REPLACED

Apple has taken a beating from the "in crowd" lately. In the mind of these technophiles, they've gone from hip to evil in just a few years. While Apple is lambasted for turning the iPhone "walled garden" into a jail, Google is applauded as the new bastion of openness and geek friendliness. This criticism focuses on the iPhone, especially with regard to the despised American … END_OF_DOCUMENT_TOKEN_TO_BE_REPLACED

If you have a job like mine, you spend a lot of time on conference calls. I spend five or six hours a week in management meetings, sales updates, operations discussions, and other conference calls, and sometimes much longer. I had been using Skypeout or Magic Jack to make these calls, but that's hard to do while traveling. Thankfully, AT&T has added a new calling feature, … END_OF_DOCUMENT_TOKEN_TO_BE_REPLACED 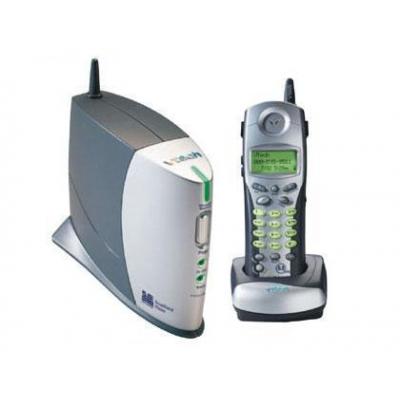 Longtime readers of this blog know that I'm a sucker for novel uses of technology, especially those that give me a chance to learn something new. So when I spotted a Vonage VoIP telephone on clearance at the local Best Buy, I couldn't resist. After a quick Google search to confirm it could be unlocked and used with any provider, I took one home. I don't have it working … END_OF_DOCUMENT_TOKEN_TO_BE_REPLACED